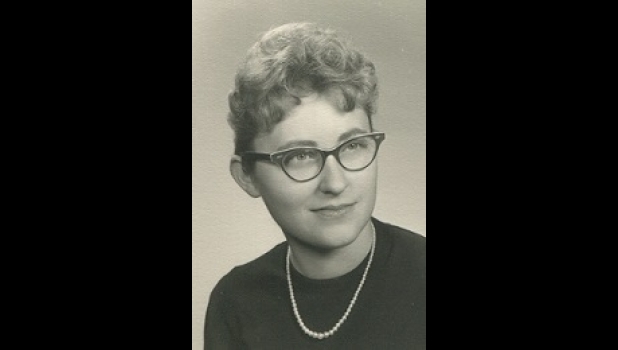 Doris A. Lauzon, a resident of Westland, formerly of Pinconning/Linwood, Michigan, passed away peacefully at St. Mary Mercy Hospital in Livonia, Michigan, on June 3, 2021, at the age of 83.

Doris was born in Bay City, Michigan on June 15, 1938, to the late Leo and Grace (Tude-Thout) Lauzon. She was preceded by two sisters, Dorothy Chryczek and Donna Bush, one brother Donald Lauzon, and two special aunts, Dolores Botzau and Betty Lauzon.
Raised in Linwood, Doris graduated High School from St. Michael’s Catholic School in Pinconning, Michigan. She then went on to graduate with her BA in Teaching from Detroit Mercy College. She then attended Eastern Michigan University where she earned her Master’s Degree. She taught high school English at several schools in the Wayne County area, until her retirement.

Doris will be missed dearly and is survived by many cousins and several nieces and nephews who lovingly called her “Aunt Doey”.

Cremation has taken place in Westland, Michigan and, per Doris’s wishes, there will be no memorial service.