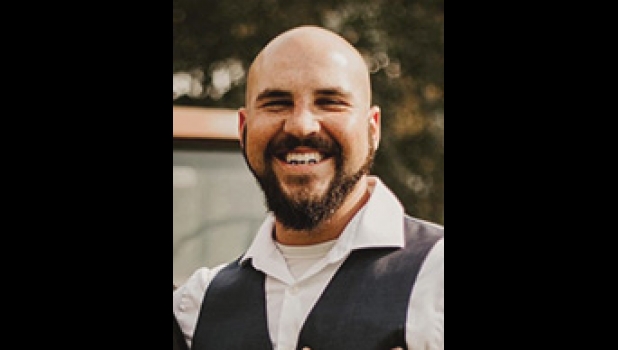 Evan Thomas Silva, passed away on February 6th, 2021, at the age of 26, from an accident during a gathering with friends.

Evan was born in Falls Church, VA to Kim Huebner Silva and Al Silva on September 8th, 1994. He grew up in Springfield, VA until the family moved to Brighton, MI at the age of 9. He graduated from Hartland High School in 2013. He went on to work and be an asset for several companies. Lastly, he worked for H&M as a Field Testing Technician.

He enjoyed spending time with his countless friends and family, off-roading, fishing and making people laugh. He was a gifted musician in both guitar and piano and had an endless love for music. He took great pride in his collection of firearms and in being an American. He had the amazing ability of touching the hearts and minds of everyone he met along the way. Evan’s warm smile, infectious laugh and one of a kind humor will live on in all our memories.

He is preceded in death by his sister, Renee Silva, his grandparents Reginald and Carol Huebner and Neil and Zita Da Silva.

He is survived by his parents Kim Huebner Silva and Al Silva, his brother, Phillip Silva, his sister Carolyn Jackson and his niece Sawyer Jackson.

A memorial service will be held at a later date.