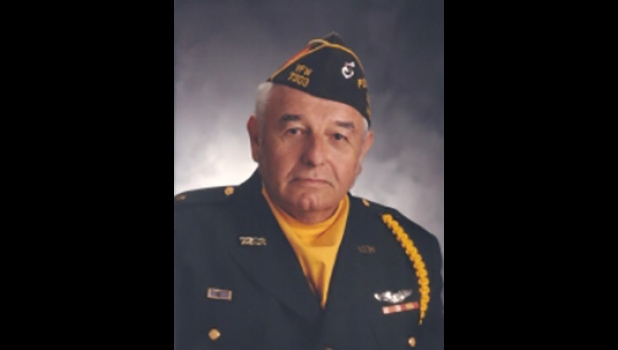 He was born in Detroit on January 11, 1933, to the late Jacob and Catherine (Tilli) Zeiner. He attended Pinconning High School before joining the Air Force where he served honorably during the Korean War.

He married Phyllis Mackey on February 11, 1957, in Manhattan, Kansas. Upon leaving the service, Jack and Phyllis returned to Estey, Michigan where they owned and operated Estey Service for more than 40 years. In his later years, he became active in the VFW Post #7303 in Gladwin.

He is survived by his daughter, Melanie (Curt) Graham and grandson, Kyle Graham of Mission Viejo, California, and his sister, Kaye (Bernie) Breza of Pinconning.

He will be interred at El Toro Memorial Park in Lake Forest, California.

Due to the current pandemic, there will be no in-person funeral service at this time. Plans for a memorial service with military honors are pending, when circumstances permit.

In lieu of flowers, those wishing to express condolences are asked to consider a donation to the VFW National Home for Children ( https://www.vfwnationalhome.org/ ) or the Ronald McDonald House of Ann Arbor (https://rmhcannarbor.org/ ).