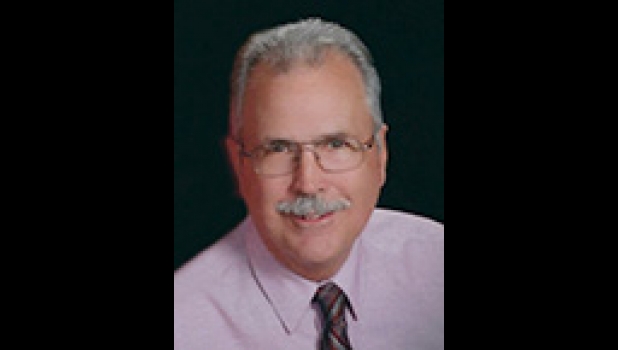 John Erdody, III, age 73, of Gladstone, MI, formerly of Pinconning, MI, passed away early Tuesday morning, April 21, 2020 at UP Health System in Marquette, MI. John was a first child of John Erdody, II and Willie Mae (Erdody) Coyle. He was born in Caro, MI on November 10, 1946. He married Margret (Denton) Duerson on May 26, 1995. Together, they have four children. John graduated from Pinconning High School in 1964. He attended Central Michigan University and was on the college baseball team. John was a veteran of the Vietnam War, serving in the U.S. Navy from 1967 – 1970. He was on the USS Gearing, #710 Destroyer, in the Mediterranean Sea and also the USS Finch in Vietnam. John joined the Michigan State Police as a member of the 81st Recruit School on January 10, 1972. He was assigned to Mount Pleasant, Cadillac, was Detective Sergeant of the Upper Peninsula Drug Team (UPSET), Manistique, and retired as Sergeant from the Gladstone Post on April 28, 2001. John loved nature and was an avid hunter and fisherman. He loved his cabin and acreage in Watson, MI, and enjoyed spending time with family and friends as they shared stories of days past. His hobbies included fly tying, wood carving, playing the guitar, mandolin, and fiddle. He journaled his love for birds all over the country and abroad. His family brought him so much joy and he was a wonderful grandpa.

John was preceded in death by his son, Jeffrey on May 27, 1988; his sister, Diane Winter; and his parents.

Visitation will be held from 11:00 a.m. to 12:00 p.m., Saturday, May 8, 2021 at Our Savior Lutheran Church in Escanaba, MI. Memorial services celebrating the life of John will follow at 12:00 p.m., Saturday, with Rev. Alfred Schubert officiating. At the conclusion of the services, there will be a Michigan State Police escort to Gardens of Rest Cemetery in Wells, MI. Military Honors by the Gladstone American Legion Post 71 will be conducted at Gardens of Rest Cemetery. In lieu of flowers, the family requests donations please be directed to a scholarship at Bay College for students studying law enforcement that was established in John’s name.

The Anderson Funeral Homes of Escanaba and Gladstone, MI are assisting the Erdody family and online remembrances can be shared at www.andersonfuneralhomes.net.