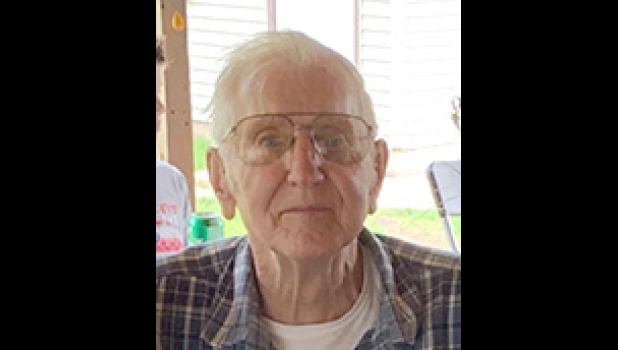 Larry F. Nadolney, age 81, of Linwood, passed away February 28, 2021, at McLaren Bay Region. He was born on June 16, 1939, in Linwood, Michigan to the late George & Mildred (Clauss) Nadolney. Larry retired in June of 1997 from Northern Tube in Pinconning after 30 years of service. He also spent more than 30 years driving truck during the sugar beet and bean harvest for Wayne Schultz and Sons in Linwood. In his free time, he enjoyed hunting, fishing, and spending time with his family. Larry married Judith Byrnes on May 7, 1960, and have lived in Linwood together for over 60 years.