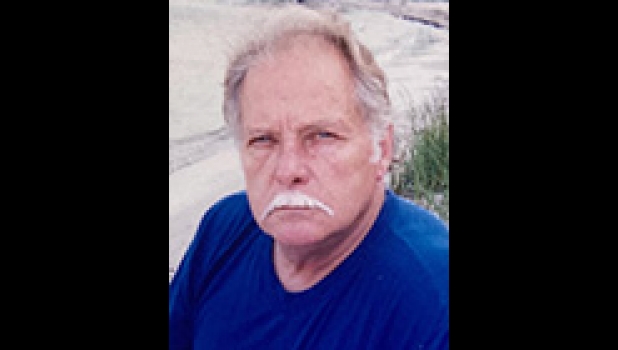 Marvin Ernest Foor, age 72, passed away on Wednesday, March 17, 2021, at his home in Prescott, MI. He lived in Prescott for the past 17 years, formerly of South Branch. Marvin was born on January 29, 1949, to Ernest and Genevieve (DuBay) Foor. He served in the Vietnam War in the United States Army and was a member of the Fraternal Order of Eagles in Comins, MI and American Legion in Skidway. Marvin enjoyed his dogs, cats, gardening and cooking.

Per his wishes, cremation has taken place.