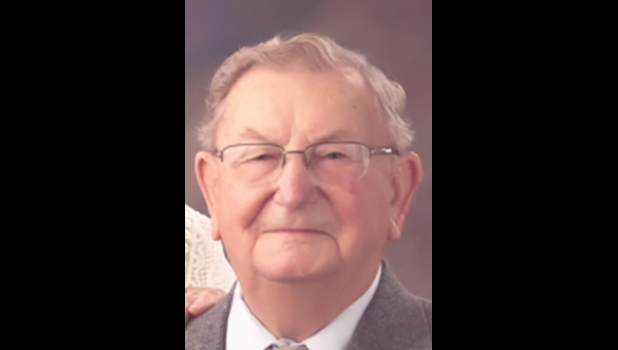 Michael, loving husband, father, and grandfather passed away Tuesday, June 22, 2021, at his home with his loving family by his side. He was born on May 29, 1929, in Flint, Michigan to the late Bernard & Victoria (Maida) Adams. He married the love of his life Shirley Tomaszewski on August 8, 1953, at St. Mary’s Catholic Church. He proudly served his country in the United States Army during the Korean Conflict as a helicopter mechanic, he was one of the first firefighters on the Mt. Forest Fire Department. Michael retired from Bay City Power Train after 37 years of service. He was a former member of St. Mary’s Nine Mile and was an active choir member for many years after consolidation he became a member of Holy Trinity Catholic Church, the Local 362, and the VFW. He was lead singer and accordion player in his band named the Mike Adams Band, he had started playing solo since the age of 16. He enjoyed boating, hunting, fishing, water skiing and playing cards as well as his love for music, most of all he enjoyed his family and his friends. Surviving besides his wife of 67 years is a son Michael D. (Debby Van Steen) Adams, grandchildren Jody (Shannon) Adams-Valenzuela and Michael J. (Teresa Dombkowski) Adams, three great grandchildren; Jenece (Tony) McAlpine, Conor Williams and Kegan Adams, three great great grandchildren Skyler, Dysin McAlpine, and Jackson Adams as well as several nieces, nephews, and cousins. He was predeceased by his parents and his siblings Alex Adams, Chester Adams and Dorothy Podsiadlik.