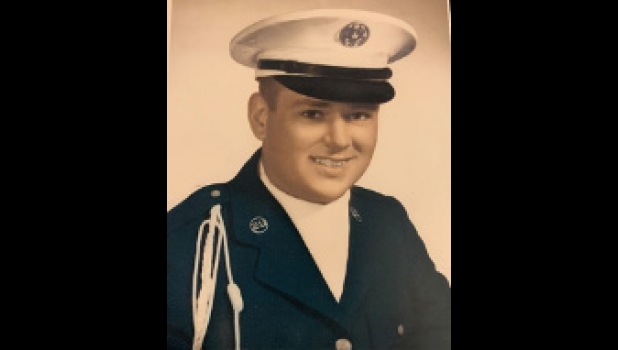 At 1:54 am on March 1, 2021, Thomas Albert Gibson joined his mother, Bernice (Trombley) Gibson and father, Albert Gibson, and recently passed sister, Mary Jo Shurlow and his in-laws, George and Gertrude (Labean) Mackenzie in heaven. Thomas, the corner stone of his family, leaves behind his beautiful wife, best friend, and love of his life for 54 years, Bonnie (Mackenzie) Gibson, who was by his side at the time of his passing. Thomas had three Daughters and their husbands, Patricia and Robert Lee (Pinconning), Theresa and Scott Craven, Christine and Michael Bloom. He also had the magnificent seven, his grandsons: Richard Craven, Michael Bloom (Brandi), Tyler Bloom (Jackie), Nicholas Craven, Christopher Bloom, Dryw Lee, and Brandon Craven. Two great-grandsons, Alo Clements and Clifford Bloom sons of Tyler and Jackie Bloom, and one great granddaughter, Ivie Bloom daughter of Michael and Brandi Bloom. He also has two brothers and spouses, Robert and Carol Gibson and Nathan and Francesco Trombley Valeriano, and sister, Joanne Dougherty. He will also be missed by several nieces and nephews, sisters and brothers in-law. Thomas was very much a family man. His favorite activities included listening to music, going to the casino, but there is nothing he enjoyed more than watching his grandsons in sports or listening to them play their instruments, and sitting on the deck at Christine’s while playing with his great grandbabies. He will be missed by many. A Celebration of Life will be held at a later date.